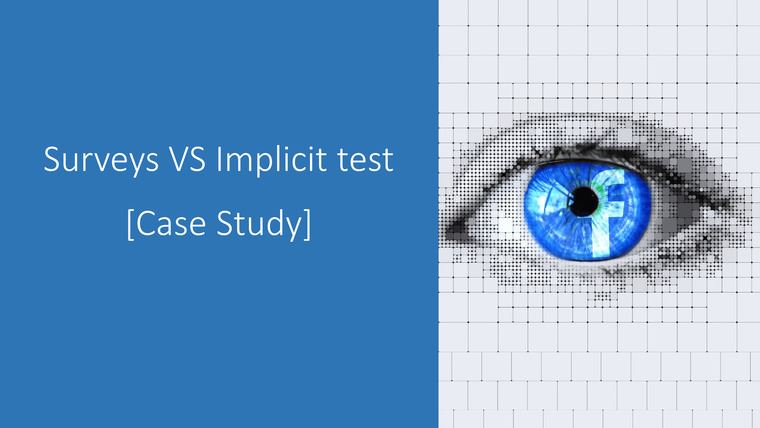 All of us remember the Facebook–Cambridge Analytica data scandal. Despite the fact that a lot of people started to consider this story as instigation and an attempt to “oppress” Zuckerberg’s company, the scandal certainly impacted the perception of the network by Americans at least. Or did it really??

Did people begin to trust social networks less after the scandal? Very often people say and do things which are inconsistent with their thoughts. We conducted a small research study and came up with some interesting conclusions.

Using the opportunities provided by the CoolTool platform, we did the following:
1) conducted a traditional survey
2) launched the implicit test
3) compared respondents’ “words” with their (unconscious) reactions

In our survey, we asked:

1. Which of the following social networks do you use?
Results: Facebook is the most popular - 94% of respondents use it 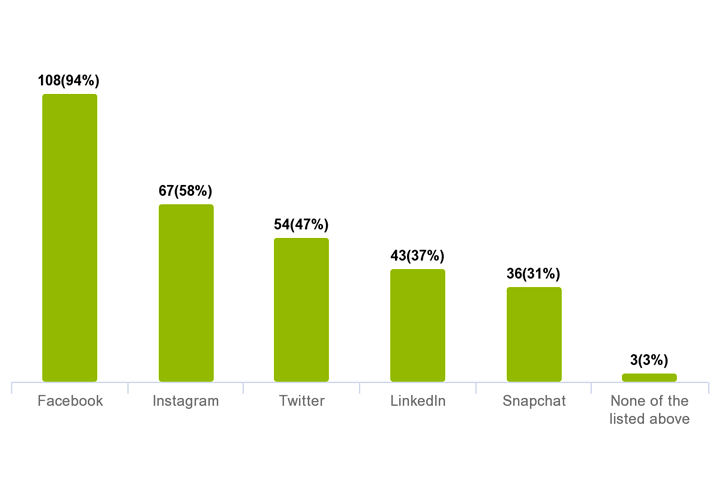 2. How much do you care about personal data privacy in social networks?
Results: the majority of respondents answered us that the security of social media is very important for them 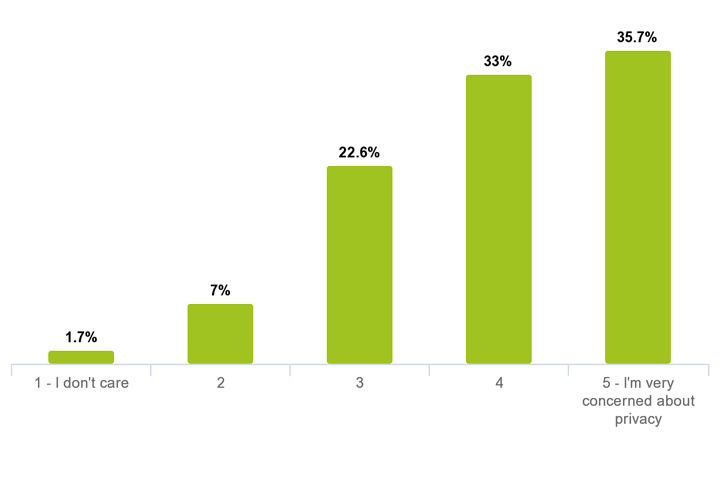 And we also asked directly:
3. How would you rate the security of the following social networks?
Results: People answered that LinkedIn was the most trustworthy, with Instagram and Facebook next on the list. 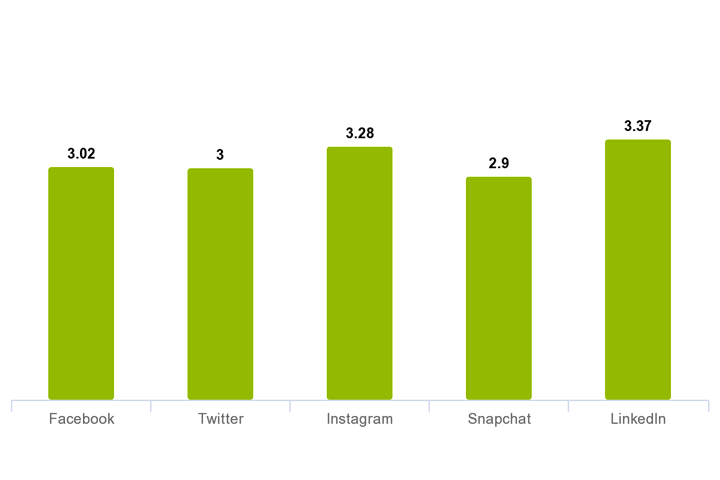 The most popular social network (as we see at the pic.1) turned out to have merely mediocre trust ratings, sitting in the middle of our surveyed group. If you are a Facebook team, you’ll be probably concerned about the outcome of the Cambridge Analytica scandal. Does it mean that people consider Facebook insecure? Did the scandal undermine people's confidence? How will it influence the popularity of the network in the future?

These questions made us conduct an implicit test in order to compare and see what people’s subconscious attitude towards this situation is.

Results will surprise you.

The graph demonstrates that respondents don’t consider any of the social networks, including Facebook to be UNSAFE. 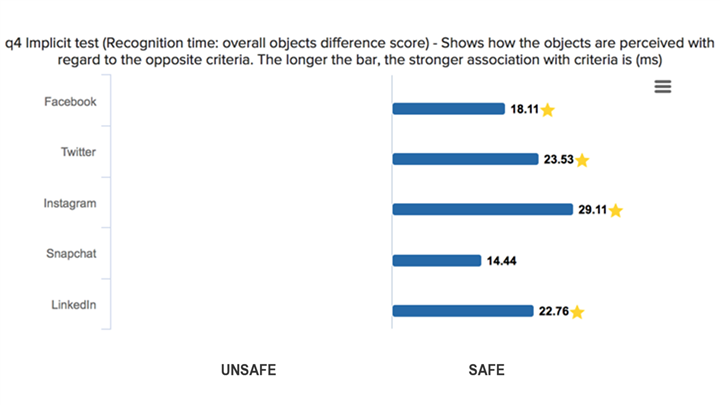 Instagram, Twitter, LinkedIn with Facebook and Snapchat right behind them (which is perhaps connected with the age of respondents who really use Snapchat) are all regarded as SAFE (the right side of the graph). Stars in a graph denote a statistical significance.

As you see, from the associations’ point of view, people continue to consider Facebook as safe in terms of personal data security as other social networks, regardless of what they say in surveys. 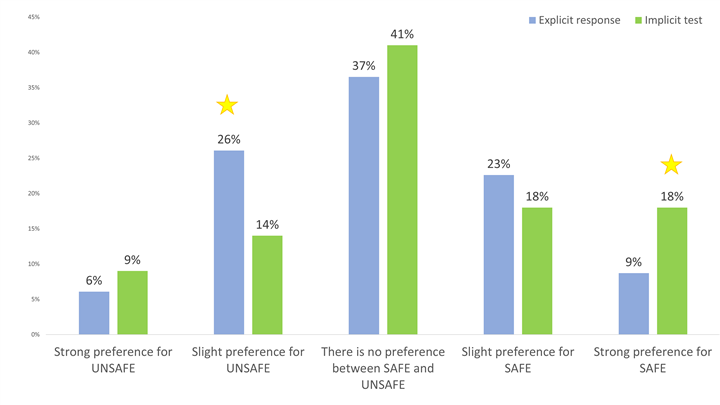 The reality is often different from what people claim it to be. That’s why building marketing based only on the respondents’ answers, without conducting implicit testing of their attitudes to particular issues, might be not always relevant. Of course, there are situations when traditional surveys are 100% effective and will provide you with reliable and quick insights. However, as a rule, things are not that simple. If the brand’s image, its “in-depth” perception by the audience is in question, it’s worth using more than one traditional tool in order to obtain truly reliable insights.