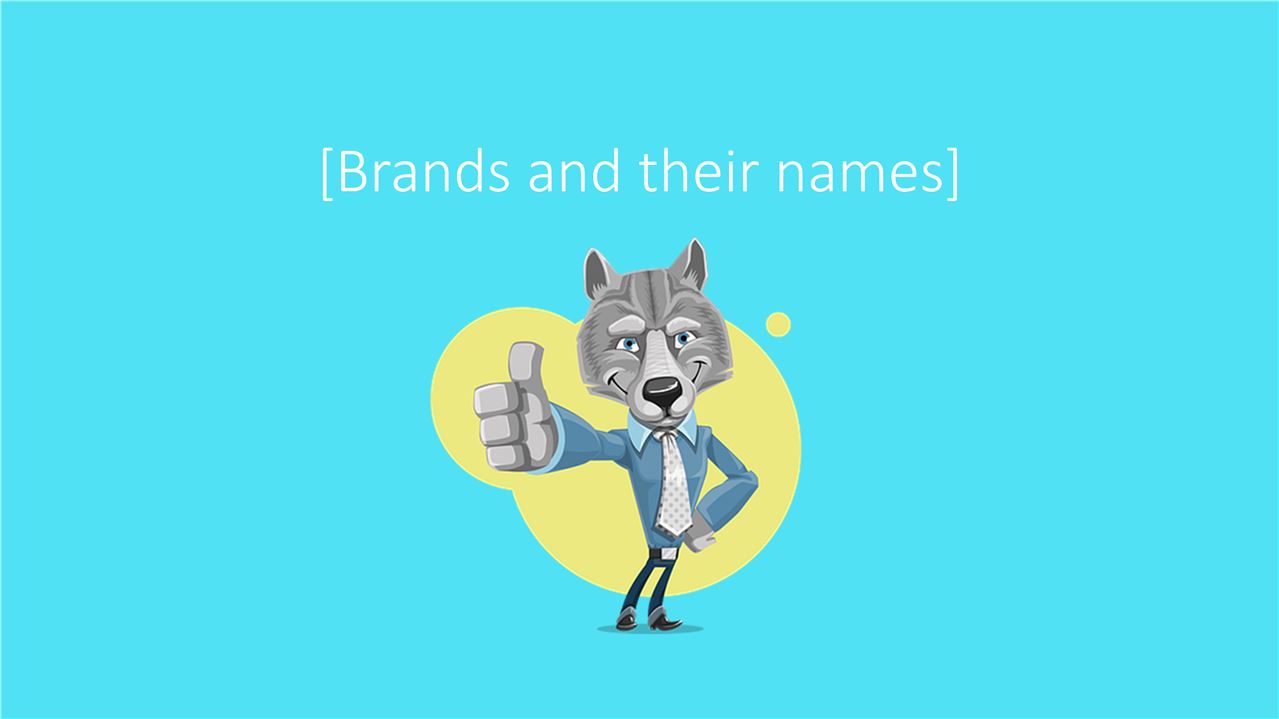 Durex, Spotify, Adidas: How 30 Famous Brands Got Their Names

Some brands have more appealing names than others. Some were named after their founders; others were invented artificially or emerged by chance. The fact is that behind every outstanding brand there is a great story or a person who makes the company stand out among competitors and have its devoted followers and disciples. Let’s see how 30 famous brands got their names and why we remember their identity better than the 10 commandments or our relatives’ date of birth. 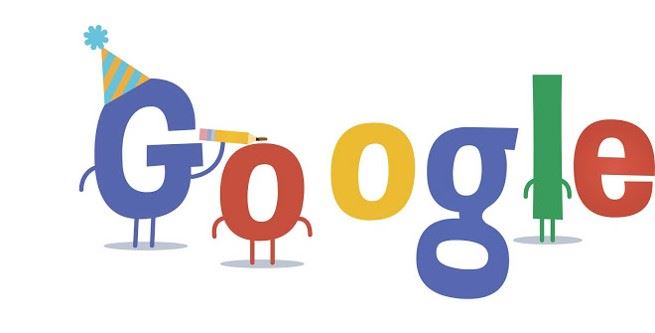 The name of the world’s most popular search engine is derived from the word “googol”, which stands for “1 followed by 100 zeros”. Probably, this figure is the amount of users Google founders expect to have after establishing the domination over the universe. 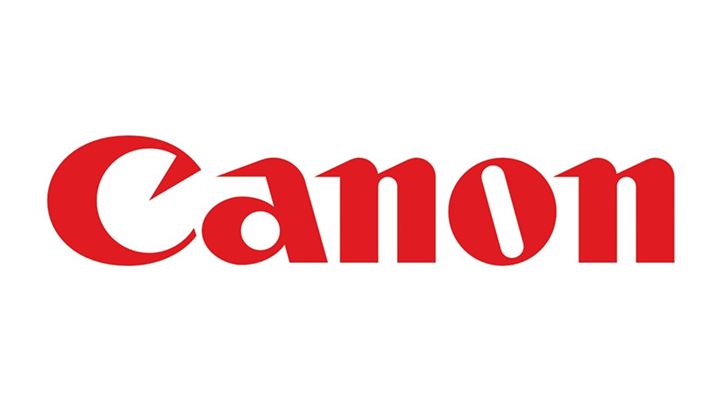 The name of the brand as we know it is an adapted version of a more complicated Japanese word “Kwanon” – a name of Buddhist Bodhisattva of Mercy. 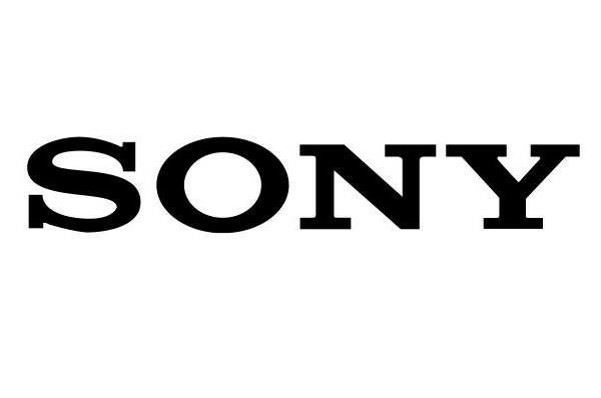 It’s a mix of a Latin word “Sonus”, which means “sound”, and American slang “Sonny”, which is used to describe a young, proactive and stylish young person. 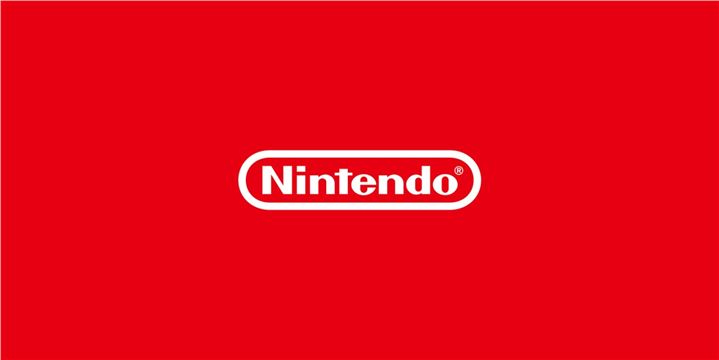 This is an acronym for two Japanese words “Nin” – entrusted, and “Ten-Dou” – heaven. Those who played on their consoles as kids in the 80s and 90s won’t argue that it was something really out of this world at that time. 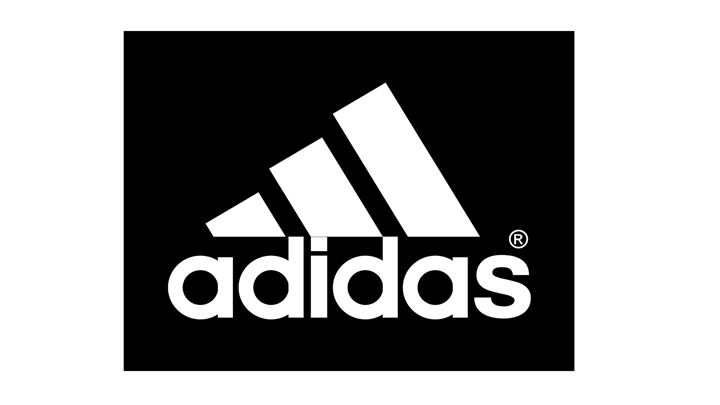 The famous brand of sportswear got its name from the company’s founder Adolf Dassler, whose nickname was Adi. This nickname was coupled with the first three letters of Adolf’s surname to form the name Adidas. Did you also think Adidas means "All Day I Dream About Sport"? :)

John Warnock, the founder of the company, loved the creek (Adobe Creek) running behind his house so much that he decided to name his company after it. 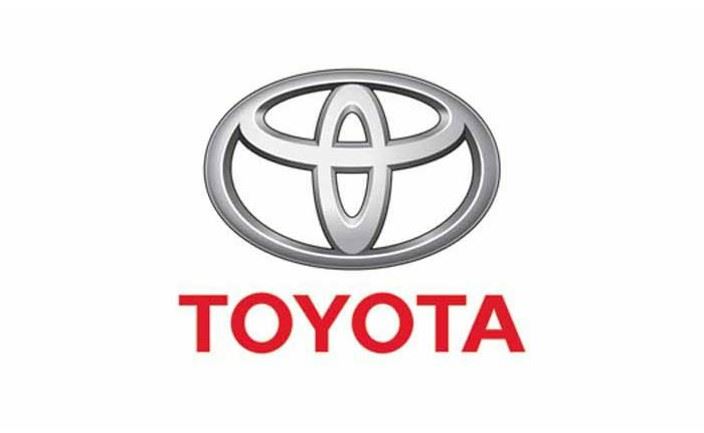 The company initially manufactured sewing equipment was named after its founder Kiichiro Toyoda, whose name literally means “fertile rice fields”. Since the company wasn’t producing any rice, it slightly changed the spelling. 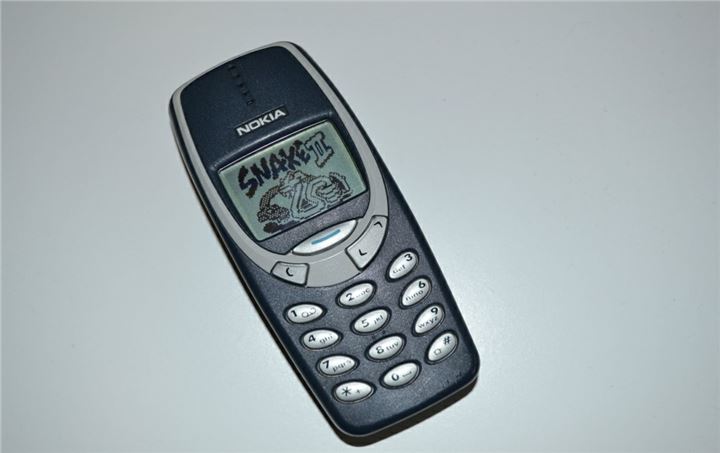 The manufacturer of the most durable phones in the world started as a wood-pulp mill which later expanded to the production of rubber products and got its name from the Finish village where it was located – Nokia. 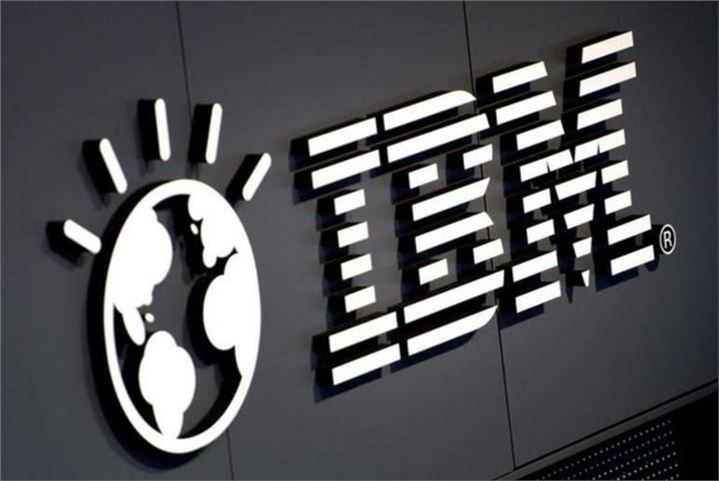 Thomas J. Watson, the CEO of IBM from 1914 to 1956 was a former employee of the “National Cash Register” company. He always wanted to build something bigger than the company he worked in so he decided to name the company “International Business Machines”, because something “international” is obviously larger than “national”. 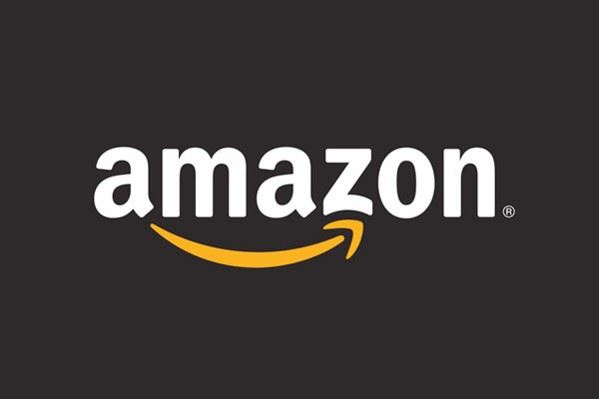 According to the official version, Jeff Bezos, the company’s CEO, wanted a name for his company which starts with “A” and means something huge. The name of the world’s biggest river perfectly suited the concept. 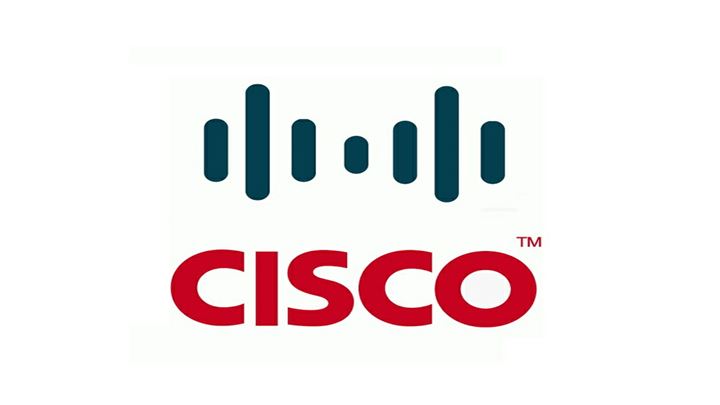 You might think that the name of this brand is a kind of acronym, but no, the guys were too lazy to invent something, so they just removed “San Fran” from “San Francisco”.

This, once a very popular producer of electronics, derives its name from the first invention of its founder – an ever-sharp pencil. 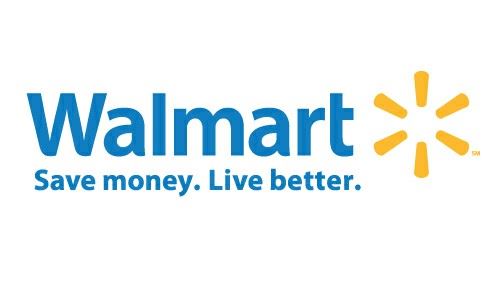 Another company with the name of its founder placed at the core. Basically, Walmart means mart of Walton, as the company’s founder’s name was Sam Walton. 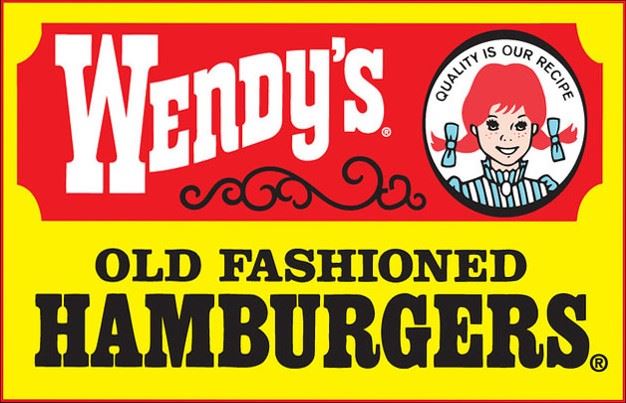 One of the most popular fast-food chains in the United States was named after its founder daughter’s nickname – Wendy. 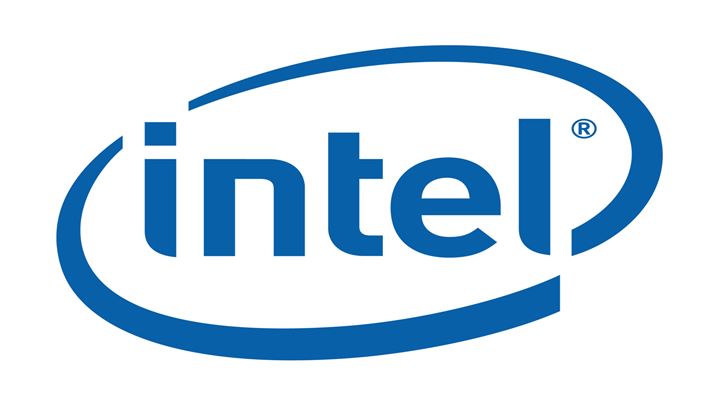 One of the world’s largest producers of IT hardware has a pretty boring name, which is an acronym for two words “integrated” and “electronics”. 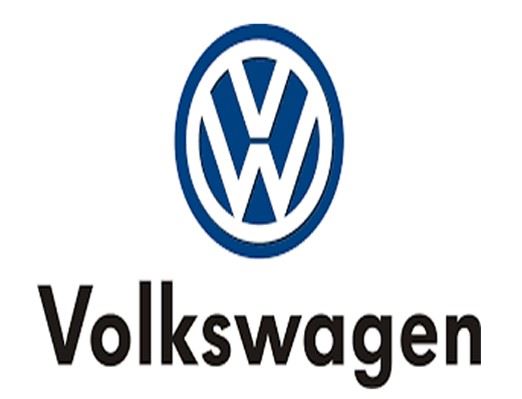 Volkswagen is another example of a global brand with quite a simple and ordinary name which literary means “peoples’ car”. 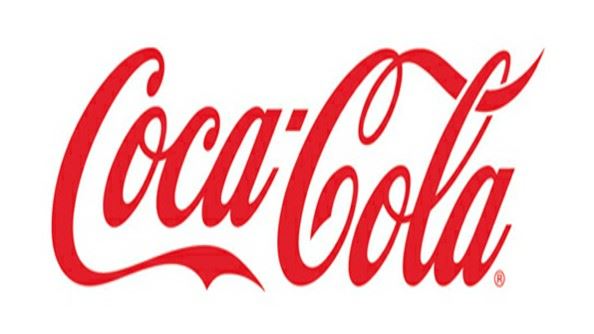 The brand’s name is the permanent reminder about the main ingredients the product was initially made of– Coca leaves and Cola berries. 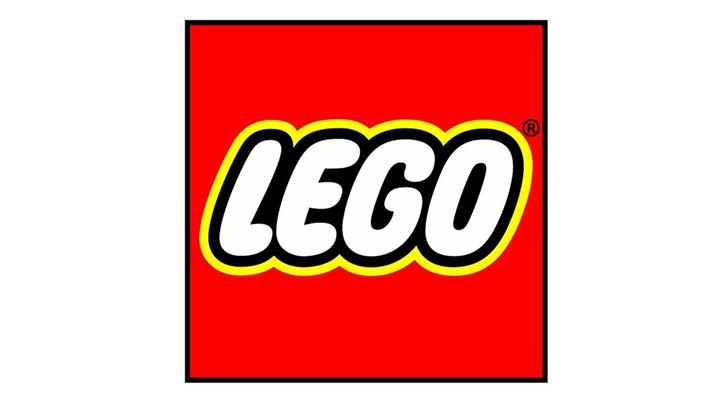 This is another Scandinavian brand on the list with a quite straightforward name. Lego is a simplified version of two Danish words “Leg Godt” which means “play well”. 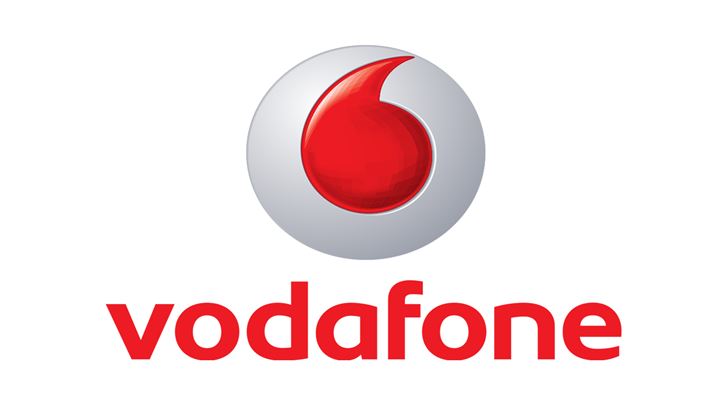 The people who gave a name to this company really liked abbreviations, as Vodafone is an acronym for “Voice, Data, and Phone”. 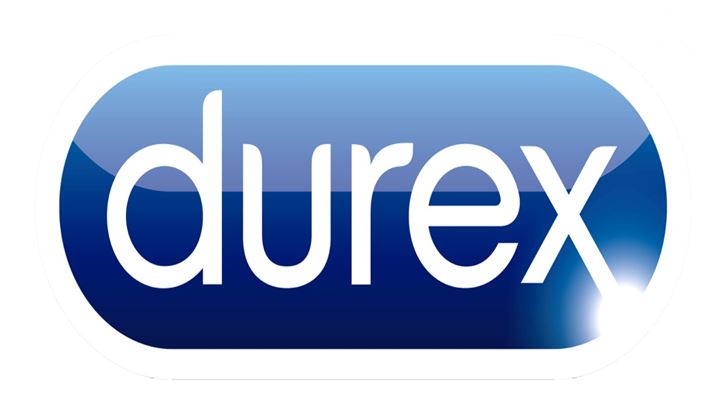 Taking into the account Durex creativity in advertising, it’s quite strange that the company itself has a relatively boring name, which is an acronym for three words: “Durable, Reliable, Excellence”.

For those of you who are not aware, Oracle was initially developed for the CIA as a database which contains “all answers to all questions”. Thus, it’s quite logical that it was called Oracle which directly refers us to ancient prophets who, according to legend, knew everything.

Another sports brand on the list is Reebok. In the Afrikaans language, it means “antelope” – an incarnation of speed and grace which puts Reebok on the list of brands with very logical names. 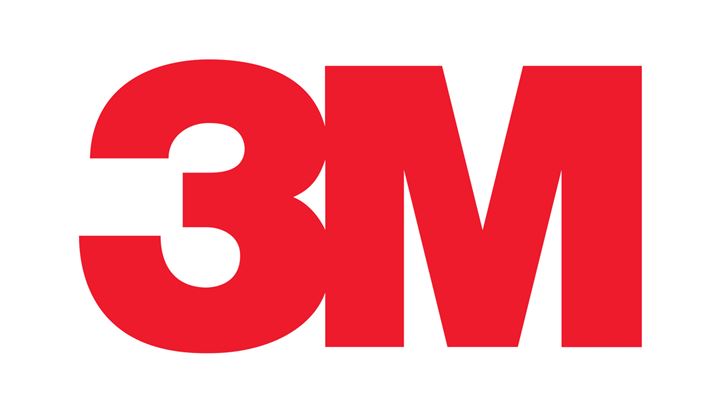 Ever wonder what 3M means? Here you go - Minnesota Mining and Manufacturing Company. In any case, thanks to those who at one stage decided to change it to 3M. It really simplified life for everyone. 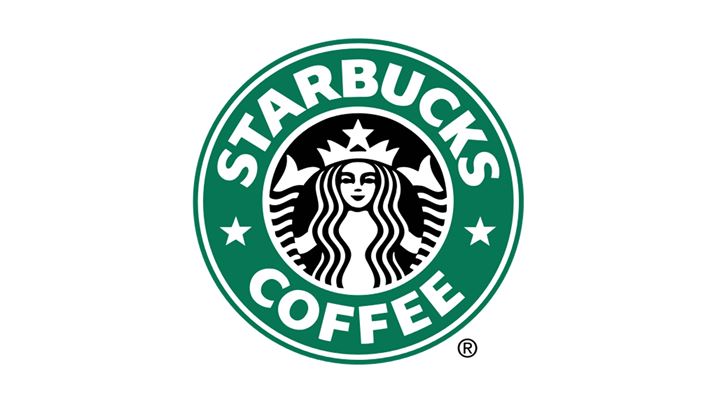 Guys from Starbucks really liked the novel Moby Dick. We can’t figure out what is the connection between coffee and a deadly whale, but the company is actually named after one of the main characters in the novel, captain’s assistant Starbuck. 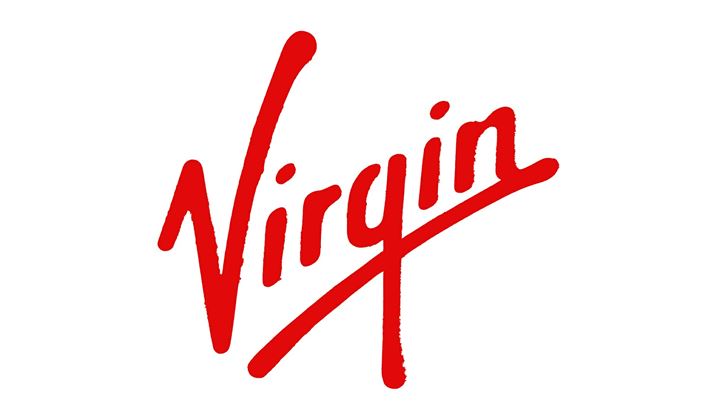 When the company was just established, one of the employees during one of the meetings suggested naming the company “Virgin”, as it was very new – a kind of virgin in the business. Richard Branson obviously liked the idea. Though, taking into the account the experience of the company as well as its assets, Sir Branson might think about its rebranding into “Mature” or something alike. 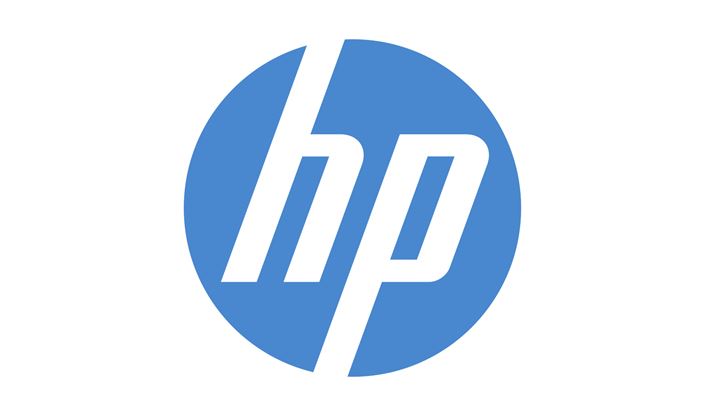 William Hewlett and David Packard flipped a coin to choose the name of the company. As you might have already guessed, according to the bet, the surname of the winner was to come first in the company’s name. 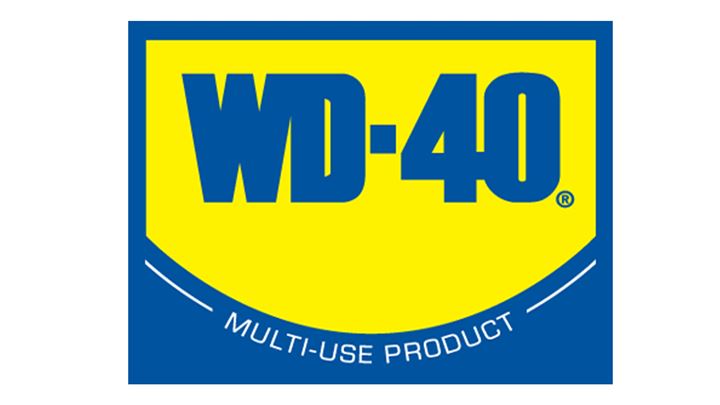 40th is the number of the attempt which proved to be the only one successful in the invention of a famous water displacing (WD) spray. No wonder that the inventors decided to commemorate their persistence in the brand’s name. 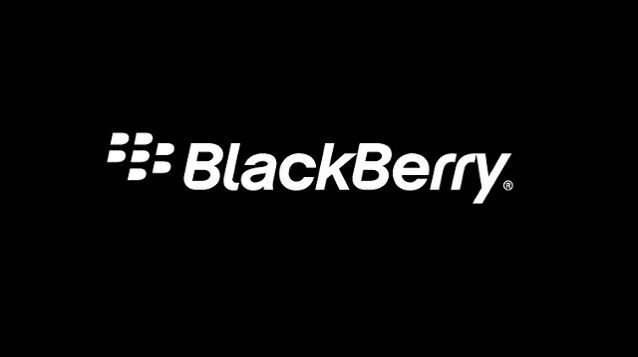 The company got its name thanks to the design of the keyboard of its first smartphones which resembled the drupelets of the blackberry fruit. 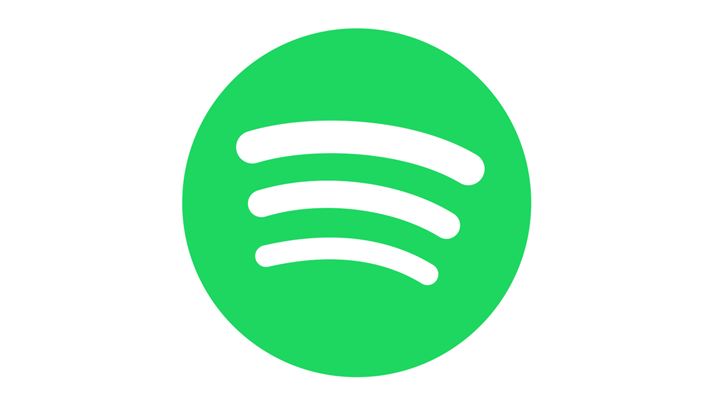 The name of this company is the creature of randomness. It was born during the brainstorming as a play of words “spot” and “identify”.

After our short review of these 30 predominantly red, blue and black logos we can come to a conclusion that no matter how you name a company, you should always be able to tell a story about it. No matter, whether it’s a funny, serious or even boring one, a brand without a story is a brand without a future.