Home /  Blog  / The Big Bluff Theory: 6 Reasons Why People Cheat on Your Surveys 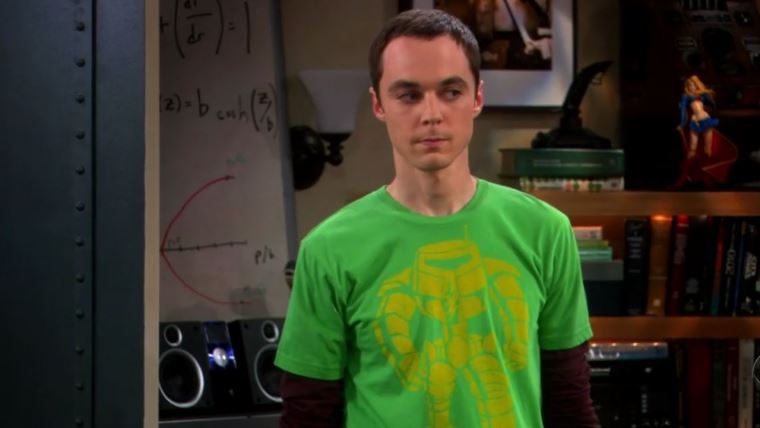 The Big Bluff Theory: 6 Reasons Why People Cheat on Your Surveys

People are bad at predicting their own behavior. And this fact can ruin your marketing forecasts.

Quite often we overestimate our abilities of self-control and concentration. Most of us are not that good at matching things we say with things we do. Just think about the last time you told yourself “Starting on Monday I am going to the gym/quit smoking/won’t stay up late, etc.” Now think how often you followed through with your self-promising. Same happens when people take surveys. What people say on a survey may not correspond with what they actually do or think while looking at your product. The question is whether they are doing it on purpose or not.

So why do people cheat on your surveys? Here are some possible answers to the question.

Sometimes people don’t care about providing accurate and credible information. They answer questions or tick boxes simply because they were asked to and just in order not to appear arrogant they agree to participate in a survey.

2. Our mood has more control over us than we have over our mood

We all depend on our mood. If someone had a bad day and then was asked to fill in the survey his answers would be significantly different from those he would give on a day of his promotion.

3. What’s wrong with always trying to be polite?

No one wants to seem rude. And some people don’t want to be rude more than others. If you ask these people: “Did you like our new logo?”, they would reply: “Yes, of course, great job!”. And then they would think: “What is he talking about… Do they really have a new logo? I’ve watched their promotion video but I did not notice anything new… Well, it doesn’t matter, at least I was polite!” But it does matter to you. You want to get a truthful answer, not a polite one.

4. Surveys are funny, aren’t they?

Everybody likes to have fun. That’s why sometimes people give answers, which appear funny to them. The problem is funny answers don’t actually reflect consumer’s attitudes towards your company, product or service. As a result, such answers compromise the quality of data you receive during the survey, making it less relevant for further application.

We want to appear better than we actually are. Sometimes, in order not to appear old-fashioned, wired or dumb, people say things that they think you want to hear. “Do you like our new product design?” – “Yes, very nicely done. Quite stylish and futuristic I would say”. While in reality a person might think: “Ok, this must be trendy, but I don’t like it one bit. I do not understand this fancy styling and design. Old school for life!”. For people, it’s quite difficult to admit even to themselves, let alone state it in the survey, that they are rather hippies from 60-s than hipsters from 2016.

6. We are surrounded by conformists

Some people always try to comply with general rules accepted by society because they are very worried about what others would think or say about them. So they give “normal”, “socially acceptable”, “common” answers, which usually do not correlate with their true attitude towards the issue.

Sometimes getting adequate feedback from customers is quite tricky. You can’t inject your customers with a “truth serum” in order to get truthful answers.

So, what can you do to improve the quality of responses?

You can use technologies. Technologies analyze our true subconscious reactions and not self-reported, subjective answers. You can consult professionals who know how to use tech and where to find respondents who will treat your survey adequately and seriously.