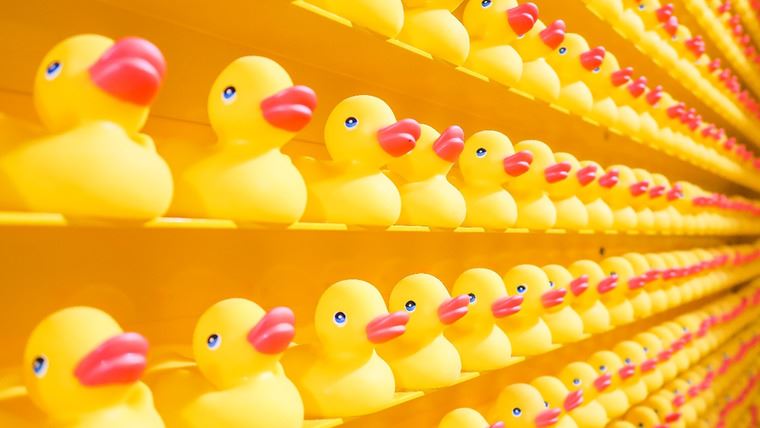 2019 even didn’t approach its equator, but already pleased us with several viral marketing campaigns. Not only their visual and emotional appeal makes them truly outstanding, but practical lessons they teach us. By adopting them, we can make our content better and more engaging for customers. Let’s take a closer look at five examples of viral marketing campaigns in order to get some inspiration and knowledge. 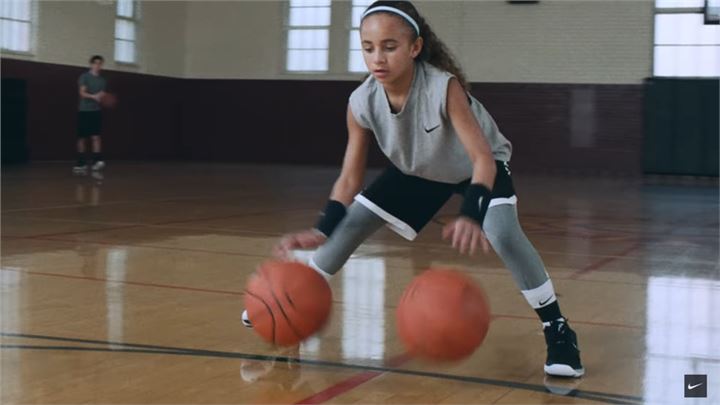 The marketing strategy of Nike is built around concepts of strength, power, drive, continuous progress and change. So, it was no surprise when at the end of February 2019, before the International Women’s Day, the brand launched a powerful marketing campaign, reminding us to challenge stereotypes and fight for women empowerment. That’s one of those advertising campaigns which make you laugh through tears because you are proud of watching people successfully overcome real-life challenges. The video gained over 50 million views across all social media platforms and hundreds of thousands of comments.

The lesson to learn: regardless of what your company produces, to attract the attention of potential customers, you must relate your brand messaging with universal, burning issues which are relevant not only to your direct customers but to a wider audience. You must demonstrate that you care not only about your product or the revenues of your company but that you are ready to contribute to tackling global issues. 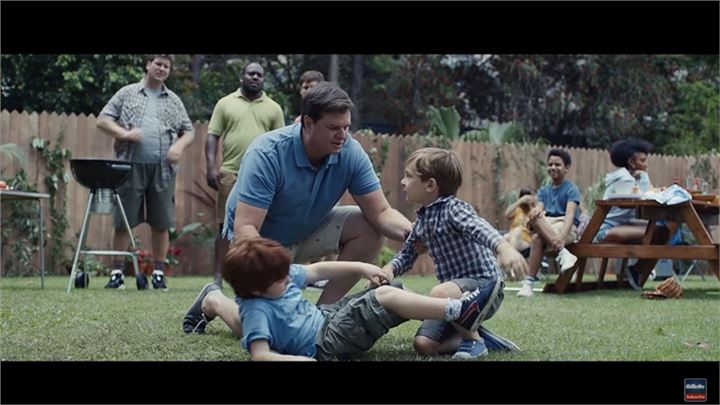 In the begging of 2019, Gillette also decided to fight stereotype but this time against men. The company launched a viral video promoting a broader view on masculinity and upbringing of boys. Though, unlike in the case of Nike, the campaign wasn’t perceived unanimously positively by users. Despite clear and powerful messaging, #TheBestManCanBe campaign was not only praised but reprimanded as well. The company was heavily criticized on social media but didn’t respond to any negative tweets or publications. As a result, the campaign had a positive impact on their sales.

The lesson to learn: If you truly believe in the messaging of your campaign and ways of transmitting it, you should have enough courage to sustain a wave of criticism in order to rip positive results in the end. 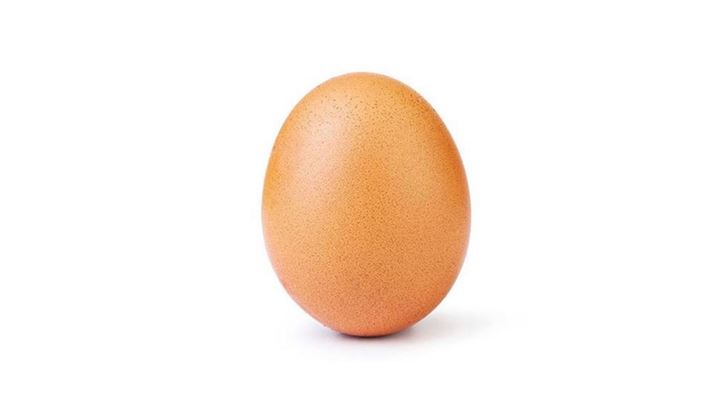 The New York Times writing about an egg is probably the best example of what contemporary viral marketing is. “The Egg”, is probably the simplest and craziest marketing stunt of 2019 so far, which shows the power of influencers and opinion leaders in contemporary marketing. Originally the post appeared on 4 January 2019 on Instagram and started gaining likes faster than President Trump was losing his rating after the inauguration. According to the story of this unusual Instagram account, the Egg was posted to beat the previous record-breaking post of Kylie Jenner – probably the most notorious Instagram influencer of all times. With over 53 million likes, more than 3 million comments and 10 million subscribers the Egg easily did it. Finally, Jenner had no other choice but to react which obviously made the Egg even more popular.

Key communication tool: a photo of the egg

The lesson to learn: contemporary marketing is all about powerful transmission and sharing of instant emotions. That’s why once you manage to attract the attention of influencers and opinion leaders to a particular subject, their small actions provoke enormous hype. It happens because they have hundreds of thousands of followers who want to somehow please their idols. And the easiest way to do it is to share or comment on their content. Thus, if you want to get an instant response to your marketing efforts, engage opinion leaders and influencers to participate in your marketing campaigns. 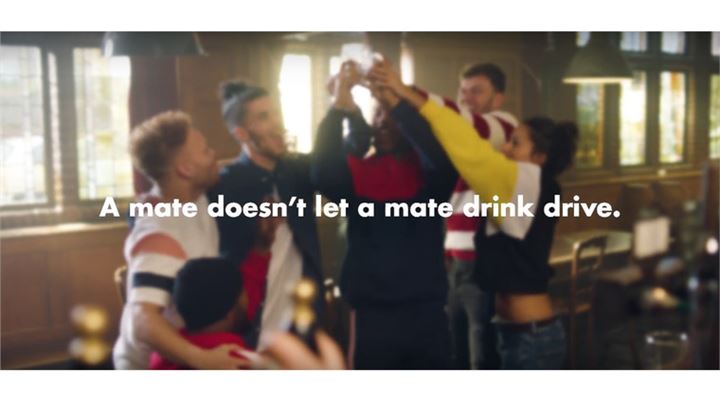 Even though not ultimately viral, the UK Government’s “Road Whisper” Campaign shows how you can deliver important, serious messages in a funny, easy-to-grasp way. The campaign addresses key issues fresh drivers come across when they start driving themselves. Short videos, featuring fun characters – road whisperers, explain why you shouldn’t drink and drive, encourage to observe speed limits and remember about the safety of passengers, pedestrians and other drivers.

The lesson to learn: instead of being dead-serious when talking about important things, such as road safety, for example, try to find a more creative and fun way of delivering key messages to the target audience. 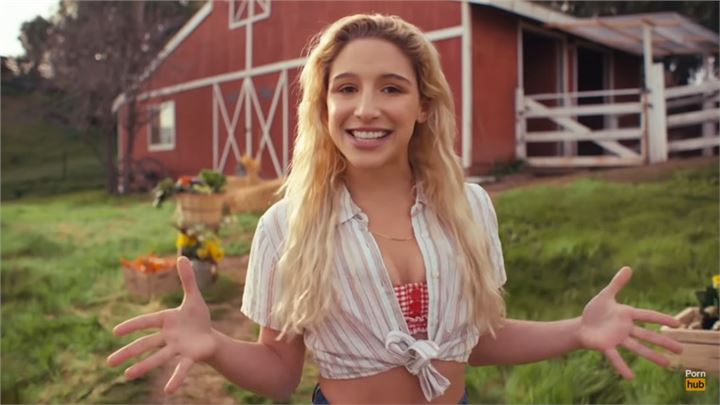 At first glance, the preservation of bee families has nothing to do with adult content. Pornhub has another opinion. Around a month ago, the company launched a promotion campaign featuring adult film performers narrating about the decline of the number of bees and why we all should do something about it. The promotion campaign goes far beyond simple awareness raising since the adult website pledges to donate all the money received from views of their “bee” videos to charities and funds committed to preserving honey insects. You can check out the videos on the special Pornhub’s web page. Come on, don’t be shy, we know that you want to.

The lesson to learn: Key pillar of viral marketing is unconventionality. Even the most illogical combinations can result in great, impactful content.

We hope that the abovementioned examples of viral marketing campaigns helped you to get inspiration and some practical advice on how to improve the quality and efficiency of your own marketing efforts.